A Young Professional’s Journey towards Homeownership 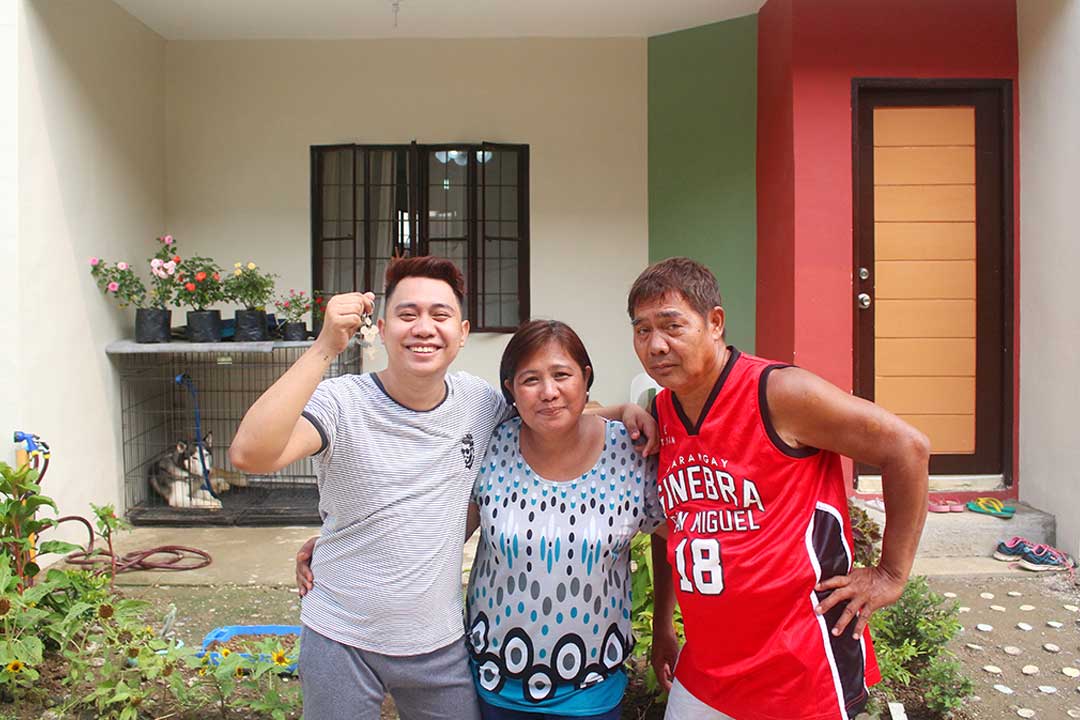 28 year old Dominic Gonzales is a young professional who has been working hard to secure the future — whether it is thru helping people as a specialist of a Manila-based insurance company, or thru his commitment to provide a better life for his parents and loved ones.

Last March 2020, he crossed out one item in his bucket list, as he moved into his new home at the Courtyards at Golden Horizon in Trece Martires, Cavite. He now shares this blessing with his parents and aunt, whom he has been living with in Caloocan prior to investing in his own property.

“Everything was worth it. It was the culmination of all the hard work, not only for me, but also my parents who persevered so we can have a brighter future.”

Considerations in Choosing a Home 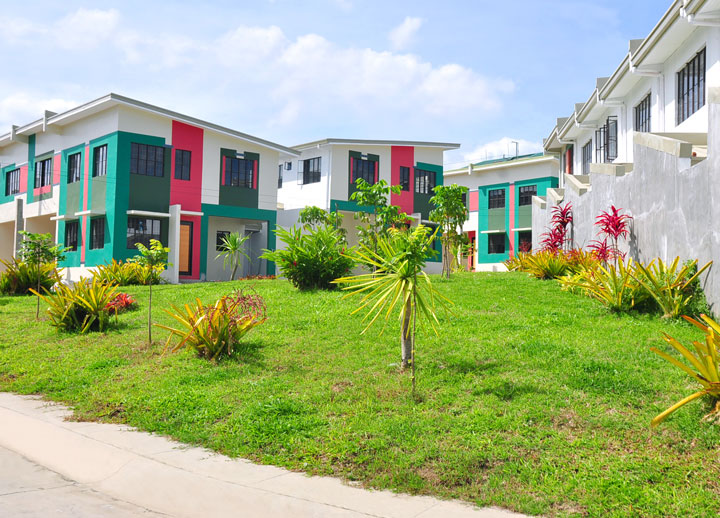 Photo of turned-over units at the Courtyards at Golden Horizon

Dominic had four main considerations in choosing a home: the location, the community, the space and quality of the house, and the affordability.

He wanted to settle with his family in a peaceful neighborhood with green surroundings, away from the noise of the Metro, yet still near his work. It had to be highly accessible thru different modes of public transportation since he was a commuter.

His preferred home had to strike the balance between comfort and affordability. The house had to be spacious enough to accommodate relatives, friends, and guests. At the same time, it had to be budget-friendly and within his means.

“We learned that there was a low reservation fee promo at the Courtyards at Golden Horizon, where my brother also got his unit before. That’s why we decided to drop by the site, to check-out the community, the design of the units, and its location.”

After assessing everything, Dominic was convinced that he found what he was looking for in a home. He was also delighted to know about the unique community features in Golden Horizon like the church, school, and wet & dry market, which are available to all residents. 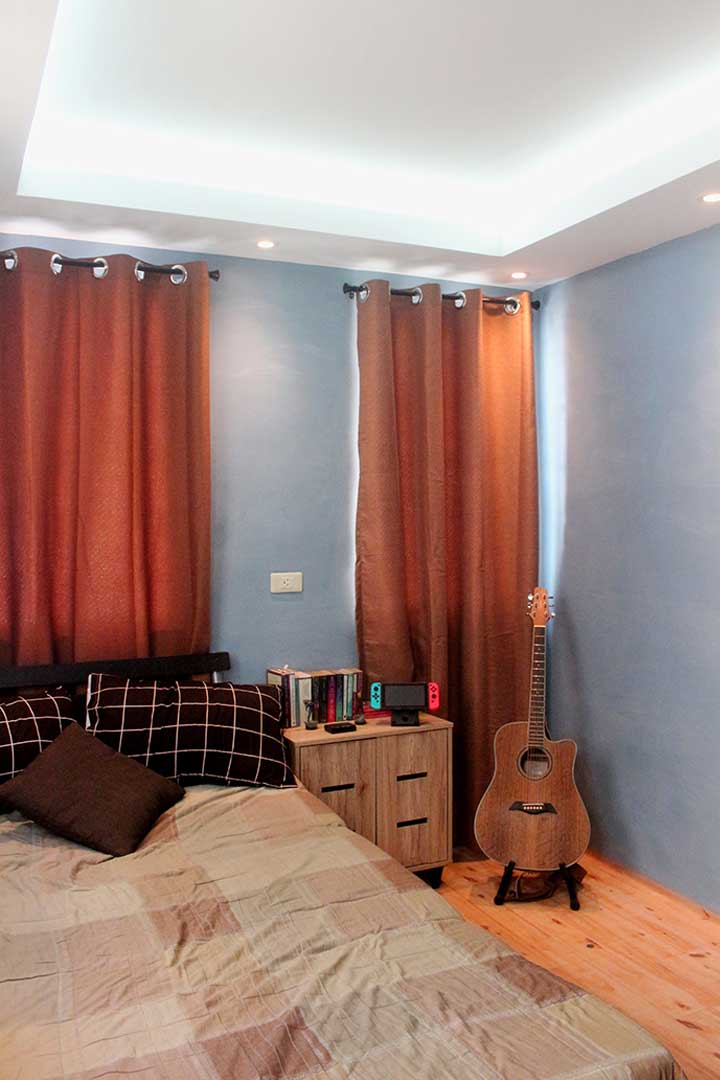 Now that Dominic has settled into his new home, his next goal is to make further improvements thru interior design.

His concept is to make use of beautiful lighting to make the space more attractive, and spacious. His choice of color palette came from design inspirations that he found on the internet, which reflected his personality.

“My parents also contributed to the design, especially in their bedroom. My brother, who works in the engineering and design industry, helped me in visualizing my thoughts.”

“Investing in a house is a long-term deal. So make sure that the unit suits your needs, and matches your personality. The unit’s design, community, accessibility, and vicinity, are all crucial factors in making a decision. But once you finally found one, it will be all worth it. You’ll have no regrets,” says Dominic.

Dominic Gonzales purchased a Stefania Unit at the Courtyards at Golden Horizon last October 2019 priced at P1,688,111.00, and with a monthly amortization of P10,700. He and his family has moved into their new home last March 2020.

Go Back to News and Updates

Due to the rain & weather conditions, our office will be closed today, November 12, 2020. Keep safe everyone!

Get ready for Golden Horizon’s biggest promo this coming 11.11! Get P20,000 off on all TCP, and enjoy additional discounts …

The wait is over! Welcome your November with something new and something bigger! Get up to P50,000 worth of Entertainment …

Choose from our wide selection of affordable townhouses, single-attached, and singled-detached homes in Cavite.